For a design to feel considered and complete, rather than being a random collection of elements, there is a need to find a unifying idea that will hold the disparate parts of the design together.  This single idea will be one that sets the stylistic tone of the design.  It is this single idea that is the concept.   (Dodsworth)

Conceptual design as a design phase

The goal of conceptual design is to gain client approval for a single design concept that will be further developed as the project progresses, and to agree on a direction for the character and aesthetic intent of the project.  (Grimley + Love)

Conceptual thinking has two very distinct forms: visual and verbal.  The former follows the process of visualization of a brief and tackling the specific design problem.  This is very much an all-inclusive creative process, with emphasis on the interpretation of the design.  Therefore it is imperative that the designer captures his ideas accurately in the images selected - otherwise the client’s expectations may differ from that of the final design.  Using visual concepts in a project pushes the visual representation of one’s final design, rather than a fundamental logic which drove the solution.  This opens up the question of whether this practice provides a designer with more scope for creativity and diversity or shackles one’s creativity.  Some may feel it is limiting in so far as they may place more focus on visual elements, possibly detracting from the foundations of the concept.

Though there is a degree of objectivity, verbal concepts usually come before visual concepts since the visual is really about how you’ll communicate the verbal.  A verbal concept often comes from a few descriptive words, and these are what a designer wants the client to think and feel – creating an experience for the client within the space.

The verbal concept of An Epicurean Journey was used for my Waitrose Cookery School project in London.  I felt it was very evocative: it encompassed the notion that food and drink were fundamental to the entire experience and elements thereof needed to be incorporated into the design and more importantly that the journey was not simply a physical journey from A to B but an experience being shared with like-minded individuals, on a passage of discovery which would ultimately create powerful memories. 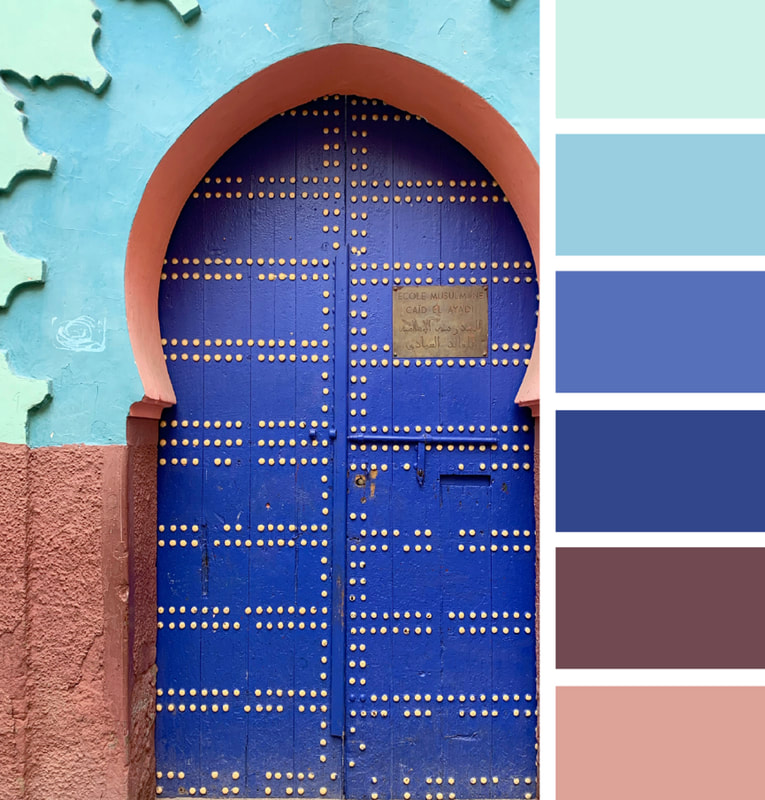 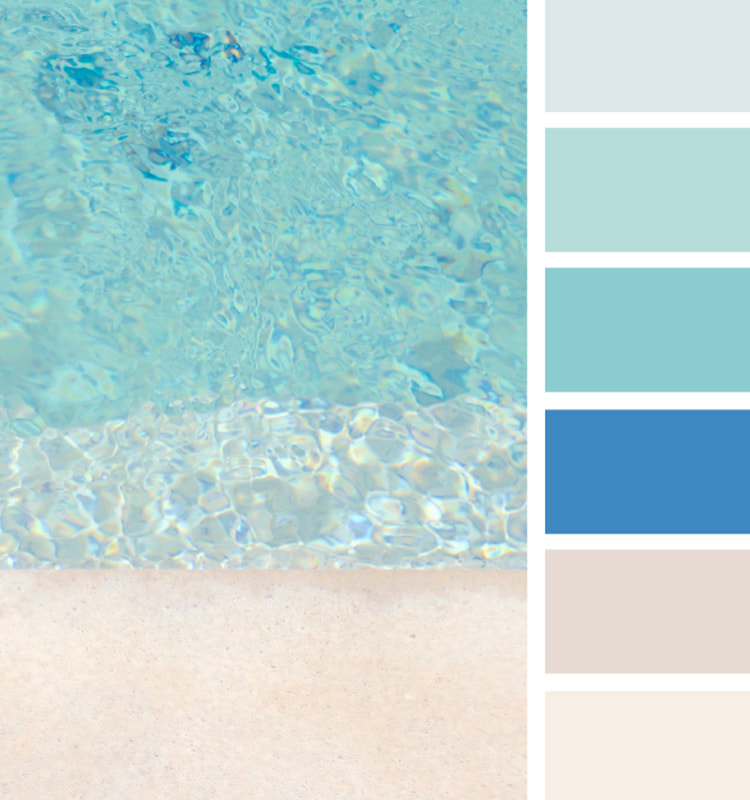 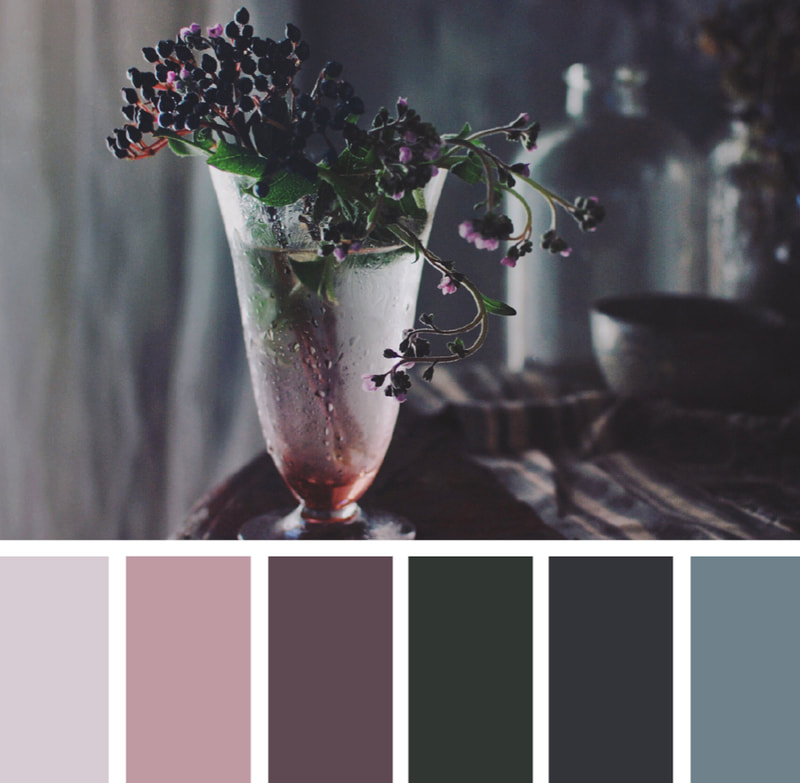 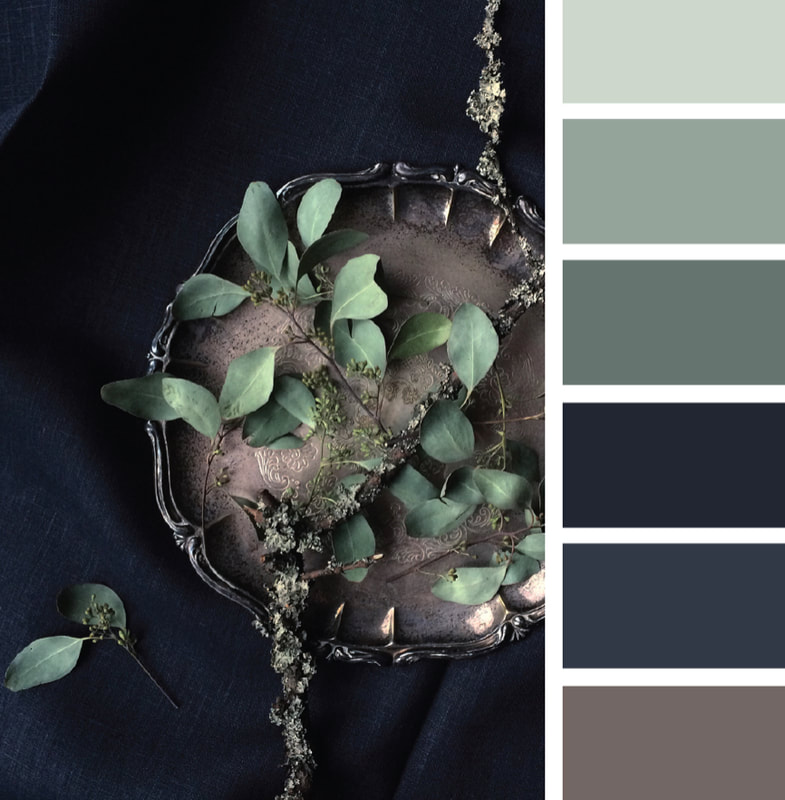